Be the first to know about our special offers and latest news! 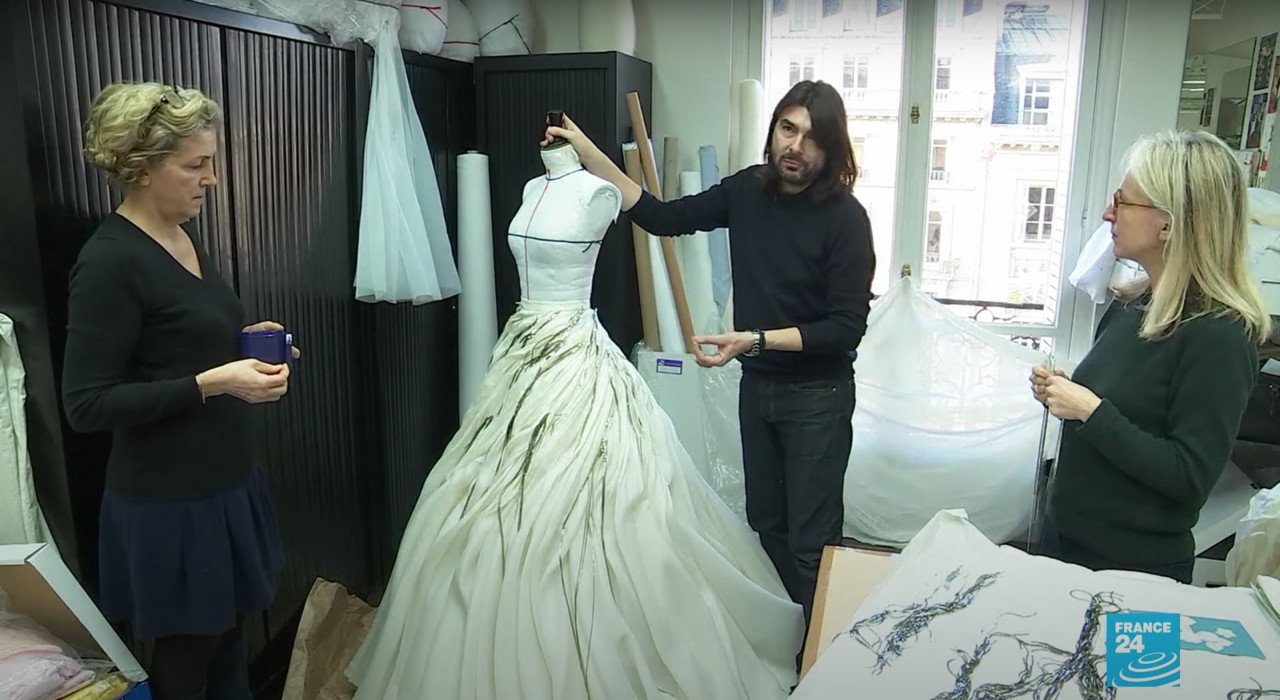 Behind The Scenes of High Fashion - Paris Haute Couture Workshops

When you think of Paris, many things come to mind. Food, art, love, and so many others. But one of the standouts has got to be fashion. Home to some of the biggest design houses in the world, including Chanel and Dior, Paris has so much to offer when it comes to the clothing industry. Go behind the scenes of the workshops of designers Stéphane Rolland and Jean-Paul Gaultier as they take you on a fantastic fashion tour of their Haute Couture Workshops in Paris.

"Paris is the eternal capital of fashion. The city is synonymous with some of the world's best-loved fashion designers: Chanel, Dior and Louis Vuitton, to name but a few. We take you to see the workshops of designers Stéphane Rolland and Jean-Paul Gaultier. But there are also less high-profile artists who keep the Parisian fashion flame burning. Barbara Cohen won France's best craftsperson prize in 2015 for her skills in corsetry. We take you inside her Paris lingerie boutique."

Watch the video below to learn all about Paris Haute Couture Workshops.

There are no comments posted here yet
Please login to leave a comment.

By accepting you will be accessing a service provided by a third-party external to https://thequiltshow.com/