We were honored to have Sue create a number of Block-of-the-Month quilts for TQS. Her designs were beautiful and intricate and her patterns were works of wonder, allowing everyone from a beginning quilter to a seasoned favorite to see their quilts through to completion. Many of the quilts created from her BOMs went on to become multiple award-winners. 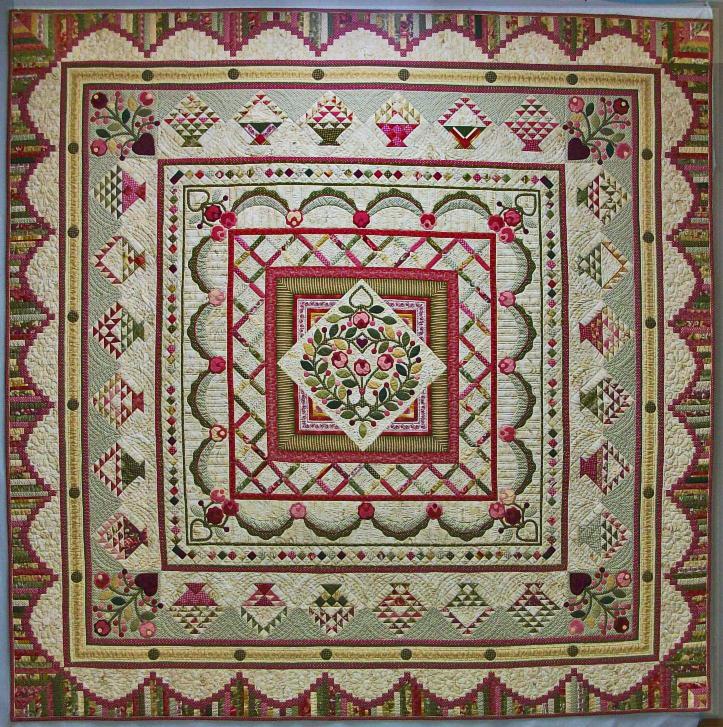